The little festival that could: Canberra International Music Festival a resounding success 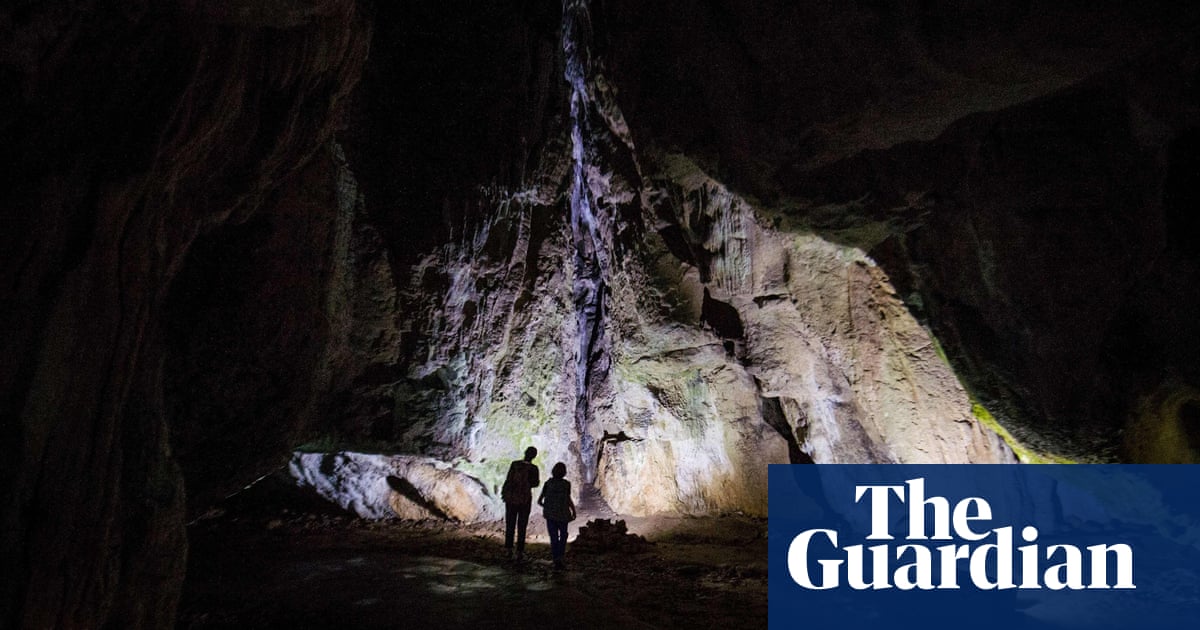 Genetic sequencing of human remains dating back 45,000 years has revealed a previously unknown migration into Europe and showed intermixing with Neanderthals in that period was more common than previously thought.

The research is based on analysis of several ancient human remains – including a whole tooth and bone fragments – found in a cave in Bulgaria last year.

Genetic sequencing found the remains came from individuals who were more closely linked to present-day populations in east Asia and the Americas than populations in Europe.

“This indicates that they belonged to a modern human migration into Europe that was not previously known from the genetic record,” the research, published Wednesday in the journal Nature, said.

It also “provides evidence that there was at least some continuity between the earliest modern humans in Europe and later people in Eurasia”, the study added.

“It showed how even the earliest history of modern Europeans in Europe may have been tumultuous and involved population replacements,” she told AFP.

One possibility raised by the findings is “a dispersal of human groups that then get replaced [by other groups] later on in West Eurasia, but continue living and contribute ancestry to the people in East Eurasia”, she added.

The remains were discovered last year in the Bacho Kiro cave in Bulgaria and were hailed at the time as evidence that humans lived alongside Neanderthals in Europe significantly earlier than once thought.

Genetic analysis of the remains also revealed that modern humans in Europe at that time mixed more with Neanderthals than was previously assumed.

All the “Bacho Kiro cave individuals have Neanderthal ancestors five-seven generations before they lived, suggesting that the admixture [mixing] between these first humans in Europe and Neanderthals was common,” said Hajdinjak.

Previous evidence for early human-Neanderthal mixing in Europe came from a single individual called the Oase 1, dating back 40,000 years and found in Romania.

“Until now, we could not exclude it being a chance find,” Hajdinjak said.

The findings were accompanied by separate research published on Wednesday in the journal Nature Ecology and Evolution involving genome sequencing of samples from a skull found in the Czech Republic.

The skull was found in the Zlaty kun area in 1950, but its age has been the subject of debate and contradictory findings in the decades since.

Initial analysis suggested it was older than 30,000 years old, but radiocarbon dating gave an age closer to 15,000 years.

Genetic analysis now appears to have resolved the matter, suggesting an age of at least 45,000 years old, said Kay Prufer of the Max Planck Institute’s department of archaeogenetics, who led the research.

“We make use of the fact that everyone who traces their ancestry back to the individuals that left Africa more than 50,000 years ago carries a bit of Neanderthal ancestry in their genomes,” he told AFP.

These Neanderthal traces appear in short blocks in modern human genomes, and increasingly longer ones further back in human history.

“In older individuals, such as the 45,000-year-old Ust’-Ishim man from Siberia, these blocks are much longer,” Prufer said.

“We find that the genome of the Zlaty kun woman has even longer blocks than those of the Ust’-Ishim man. This makes us confident that she lived at the same time, or even earlier.”

Despite dating from around the same period as the Bacho Kiro remains, the Zlaty kun skull does not share genetic links to either modern Asian or European populations.

Prufer now hopes to study how the populations that produced the two sets of remains were related.

“We do not know who the first Europeans were that ventured into an unknown land,” he said.

“By analysing their genomes, we are figuring out a part of our own history that has been lost in time.”

GPAINNOVA, among the 7 Europe’s fastest-growing companies in the industrial goods sector, according to Financial Times

… say tourism recovery will help Illinois stay competitive nationally and globally … –Chicago, said the challenge of the pandemic has taken its toll on Illinois … investment in economic development." Illinois had been experiencing nine straight … Related News:Zach LaVine Returning To Chicago Bulls In Last-Ditch Effort To Save SeasonChicago-Area Scuba Gear Retailer and […]

What we feed the field matters: Are you adding love or fear?

WTM Latin America will be a virtual-only show

… and dramatic spike in Middle East violence arguably amounts to … of war in the Middle East involving Israel, still America … security focus away from the Middle East — apart from attempting a … us into the never-ending Middle East Disaster, draining our wealth … Related News:While Demand Is Returning, A Driver Shortage […]

… Nicol of Carrboro in the regional semifinals on Tuesday morning. … James Miller. Sharpe-Rising was regional champion. Tucker Williams-Jeremy … and doubles at the regional level earned state tournament … for the state space out regional champs, runner-ups, third … Related News:Best of regional produce to make a grand return to MoreeNow speak and […]

SINGAPORE — Stocks in Asia-Pacific slipped on Monday, with major … of Asia-Pacific shares outside Japan dipped 0.72%. Investors in Asia-Pacific continued … Related News:Illinois COVID-19 deaths up 22% over a month ago, but cases continue to declineBaby boy missing for almost a month, last seen in O’Conner, CanberraAsia-Pacific Policymakers Call For ‘whole-of-society’ Response To […]

Europe upgrades its economic outlook as the British economy rebounds.

FTTH roll-out accelerates in Western Europe in past year, led by France, Italy

Europe has passed over half of … Idate for the FTTH Council Europe, 52.5 percent of homes … Related News:Call for start-up scoreboard to track Europe’s innovation progressDelta CEO: Travel to Europe likely to require vaccine or testGlobal Reagent Reservoir Market by Type (25Ml, 50Ml, 100Ml, Other), By Application (Academic Research…Quick hits: Illinois news in […]